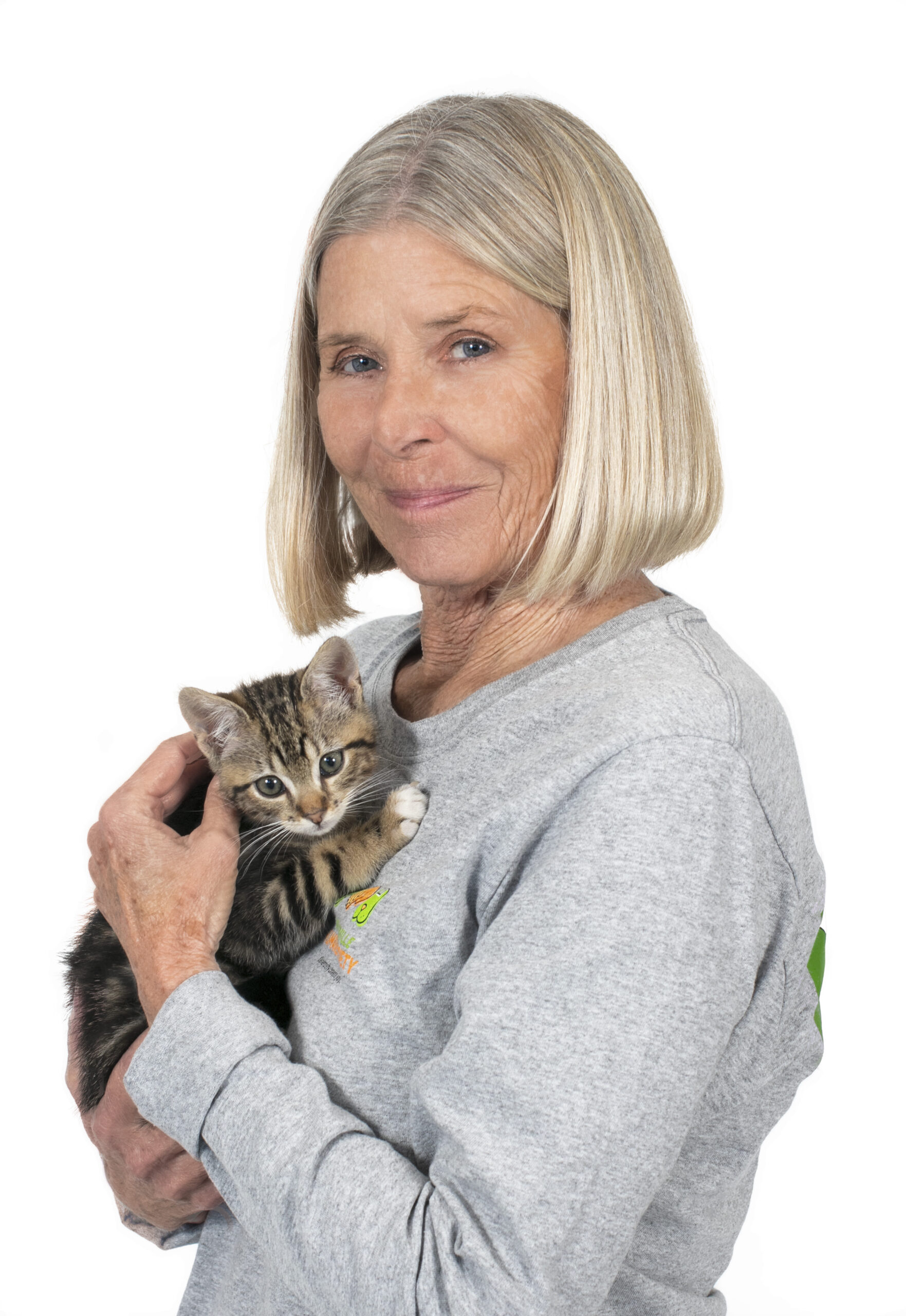 Chief Executive Officer
Denise Deisler joined the Jacksonville Humane Society in September 2011. She immediately built bridges and developed productive partnerships, increased revenue while reducing expenses, recruited an energetic, talented and enthusiastic board, and implemented new initiatives that contributed significantly to the community’s no kill goal. New programs like a kitten nursery, community resource center for retention and intervention and a renewed focus on transfers from the city’s shelter resulted in an additional 1,000 lives saved in her first year alone. Jacksonville has achieved a city-wide live release rate of 90+% for five of the last six years, making it one of the largest communities in the United States to do so.

Denise led the campaign to replace the JHS shelter that burned to the ground in 2007 and raised $15 million. She oversaw the design and construction of the new 44,000 square foot facility. The building includes an adoption and education center and a community resource center attached to the previously constructed public hospital. JHS moved into the new center in Nov. 2017 – ten years after the devastating fire.

Denise enjoys training, mentoring and consulting on a wide variety of topics including building successful partnerships, community engagement, board and staff development, and model no kill programs. She currently serves on Best Friends Animal Society’s No Kill 2025 steering committee and leads the No Kill Florida committee. She is also honored to participate with Petco Foundation and Purina leadership groups. Denise was named a 2018 Maddie’s Fund Hero and a 2019 Best Friends Animal Society National Advancement Award winner.

Prior to coming to Jacksonville, she was the executive director of the Humane Society of Manatee County. Denise orchestrated a public/private partnership that ended trap and kill for feral cats and she led lobbying efforts which resulted in the county becoming the first municipality in the state of Florida to formally adopt a no kill plan.

As the Chief Operating Officer of the Richmond SPCA, Denise collaborated on efforts that transformed the City’s approach to animal homelessness and a capital campaign that raised $14.2 million for the construction of a new humane care and education center.

Denise shares her life and home with husband Bernie, granddaughter Emma, and dogs Yogi and Shelli. 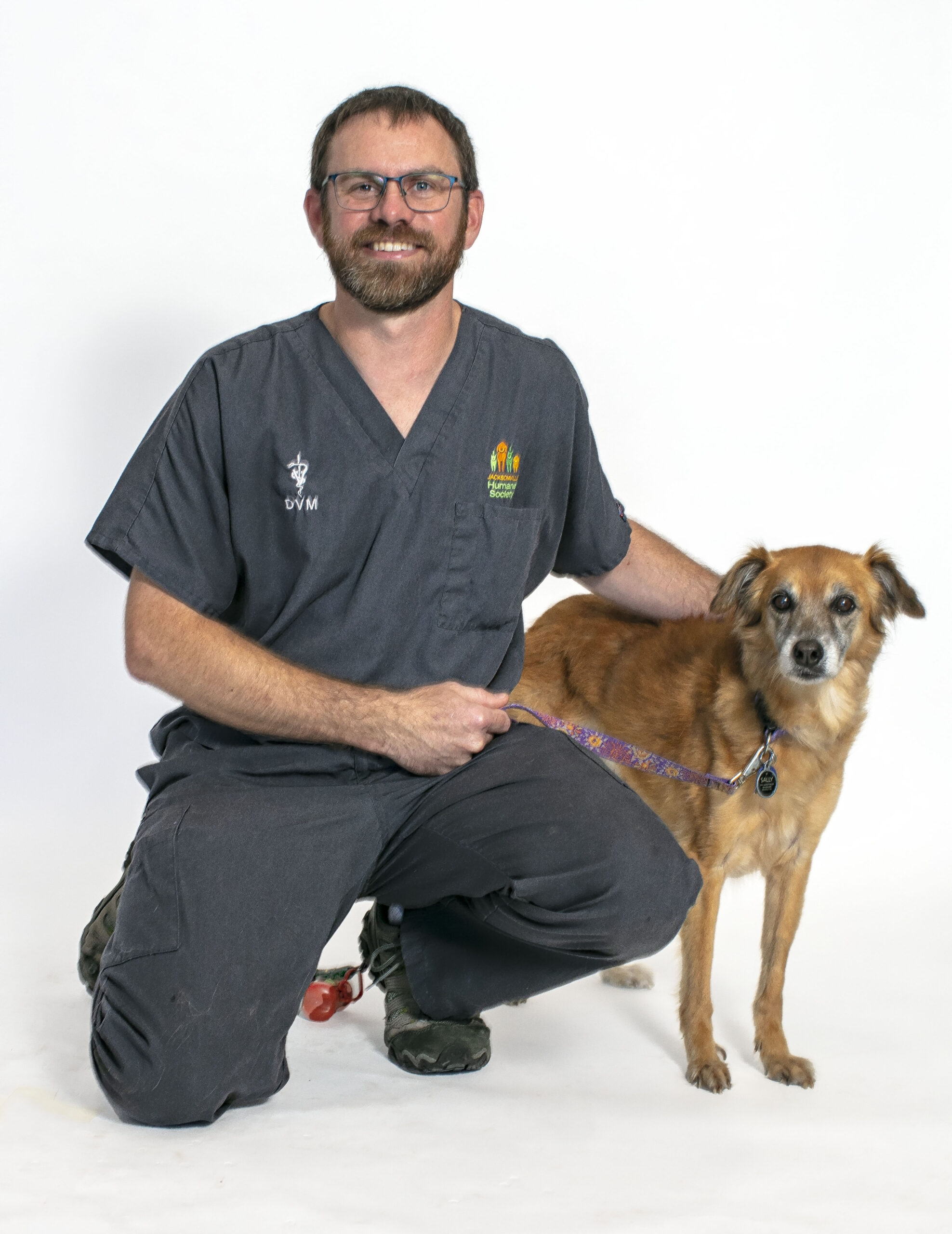 Dr. Stan Hill, DVM, graduated from Ross University in St. Kitts and then completed his clinical year of veterinary medicine at Auburn University. He has served at both emergency and high-volume veterinary clinics. In addition to his work as the Chief Medical Officer at JHS, Dr. Hill is the current president of the Jacksonville Veterinary Medical Society. Most recently, Dr. Hill led his team through training at the ASCPA Humane Alliance program to help improve practice and efficiency at the JHS hospital. He enjoys spending time with his wife, Kara, son, Austin, and their three rescue pets – Sally, Cracker Jack, and Lexi. 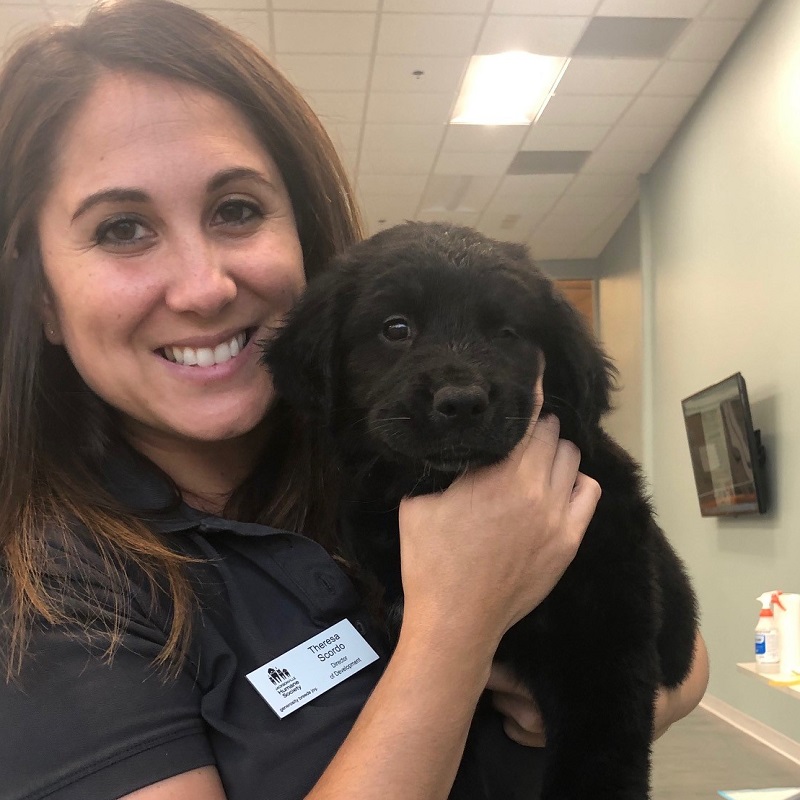 Chief Development Officer
Theresa Scordo is originally from New York but moved to Jacksonville in 2010 when she left a position with the New York Islanders Hockey Club to work for the Jacksonville Jaguars. Her background is in sports management and she comes to us from the Jacksonville Armada FC. She previously volunteered with the Jacksonville Humane Society in a corporate setting and on her own time when first moving to Jacksonville. She is passionate about animal welfare and about making Jacksonville an even better place to live.
Show more
Show less 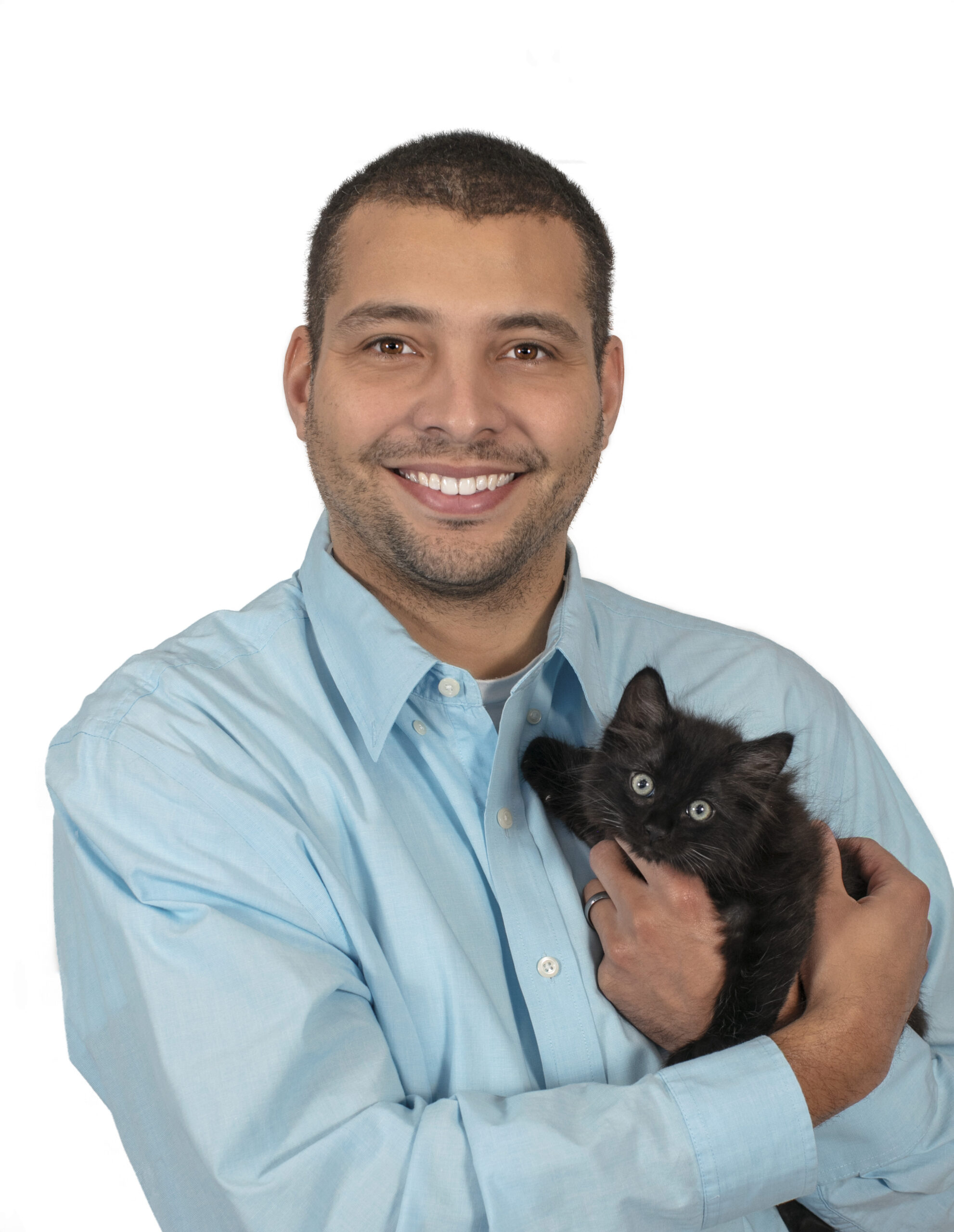 Lawrence graduated from the University of Colorado in Denver with a Bachelor’s degree in communications and an emphasis on public relations. After graduating, Lawrence began working at a very large private animal welfare organization in Denver and the direction his life took changed forever. After spending nearly five years with that organization, Lawrence began working for Best Friends Animal Society in Salt Lake City, Utah, where he held many positions overseeing various aspects of sheltering operations as well as coalition building and relationship cultivation. Lawrence then moved to Florida and worked for Peggy Animal Rescue League for nearly two years prior to joining the Jacksonville Humane Society in 2021. Lawrence lives in Jacksonville with his wife, son, and three shelter pets. 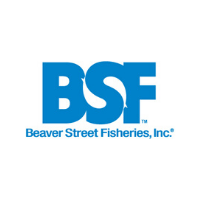 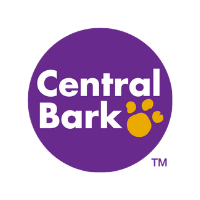 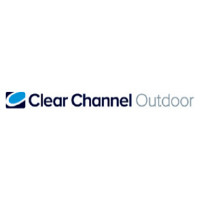 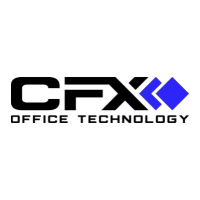 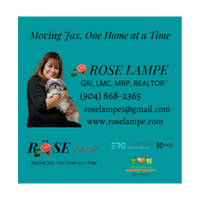 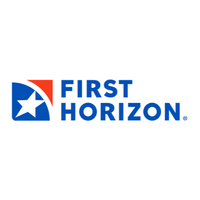 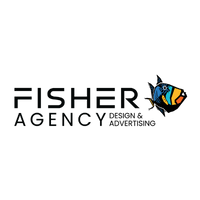 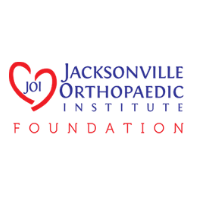 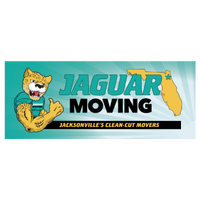 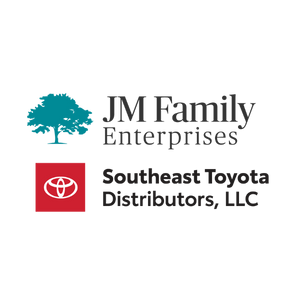 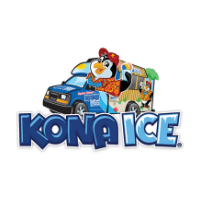 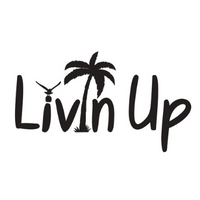 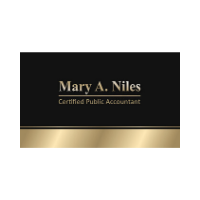 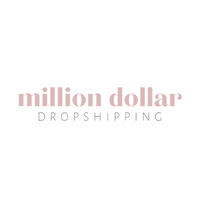 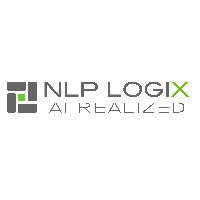 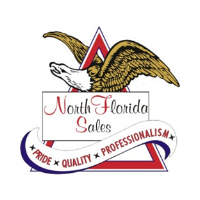 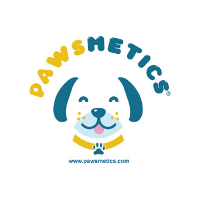 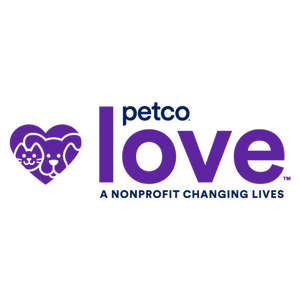 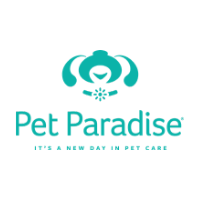 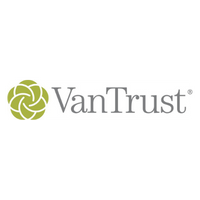 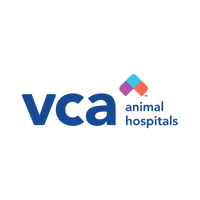 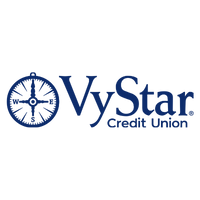 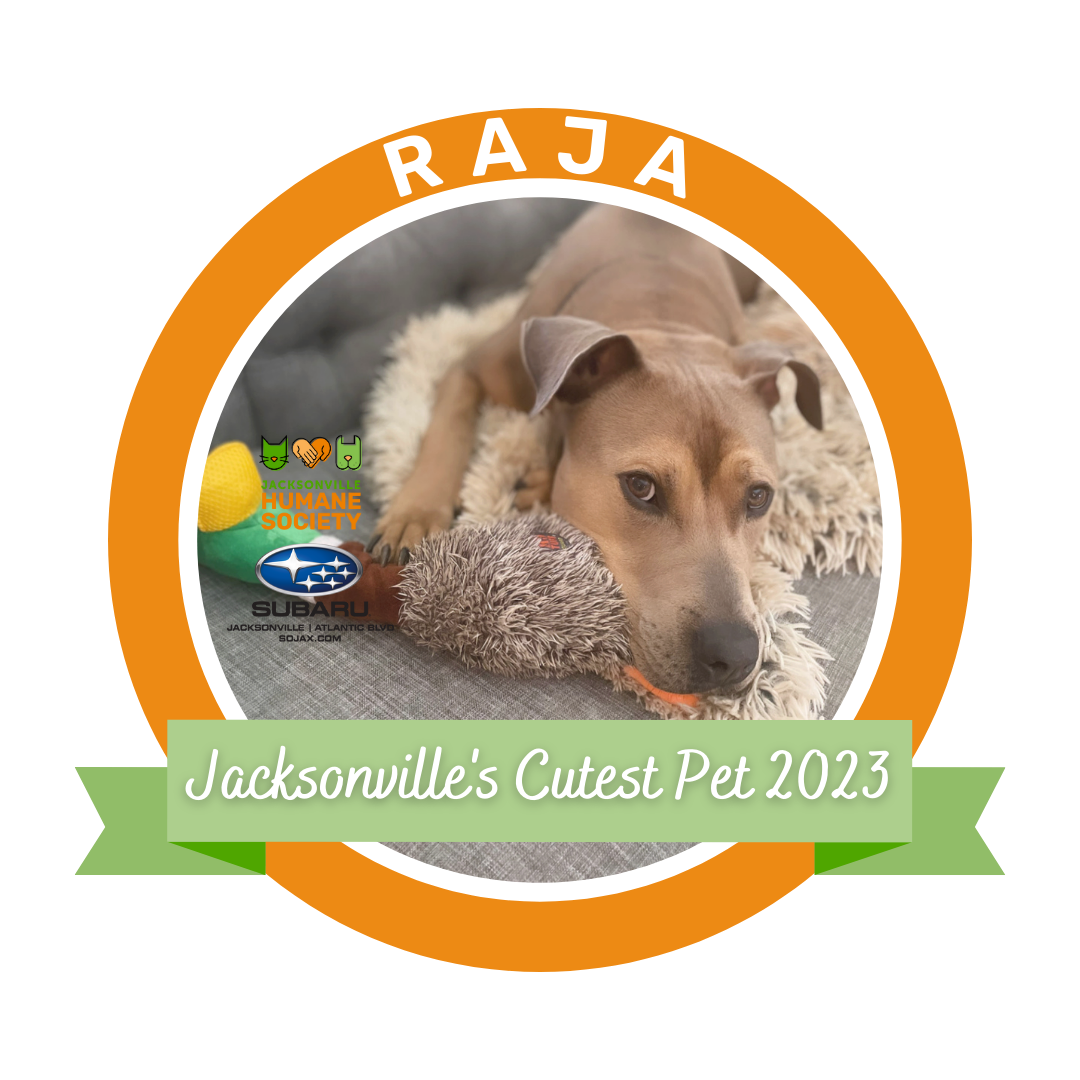 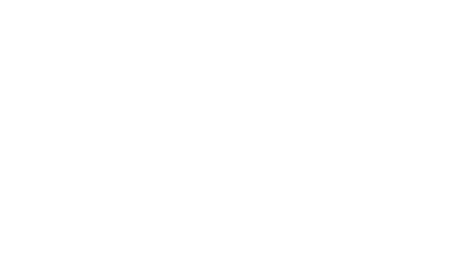